“To avoid criticism, do nothing, say nothing, and be nothing.” – Elbert Hubbard (source: uberzombie)

Right alongside the cash and credit cards, I keep a number of strange things in my wallet.

The largest is a folded-up page from the July 6, 2009 issue of Fortune magazine. In a profile, Scott Boras, widely regarded as the most powerful agent in professional baseball, describes a dinner with one of his mentors after a record-breaking contract:

“He said that if you are really effective at what you do, 95% of the things said about you will be negative. Keep your head on straight, don’t get emotional, take the heat, and just make sure your clients are smiling.”

There are good reasons to be willing, even eager.

Good leadership involves responsibility to the welfare of the group, which means that some people will get angry at your actions and decisions. It’s inevitable, if you’re honorable. Trying to get everyone to like you is a sign of mediocrity: you’ll avoid the tough decisions, you’ll avoid confronting the people who need to be confronted, and you’ll avoid offering differential rewards based on differential performance because some people might get upset.

Ironically, by procrastinating on the difficult choices, by trying not to get anyone mad, and by treating everyone equally “nicely” regardless of their contributions, you’ll simply ensure that the only people you’ll wind up angering are the most creative and productive people in the organization. (full presentation here)

Don’t go through life with kid gloves on. The stakes are too high, and it is oftentimes more important to give people what they need, rather than what they want.

This includes ourselves. By facing the fire early and often, we ensure the confidence and breathing room later to do bigger and better things.

Or to just sit back in a hammock with the peace of mind that only comes with belief that you did your best.

Let the critics criticize. It’s the builders who count.

241 Replies to “The Benefits of Pissing People Off”

Most Popular in Practical Philosophy 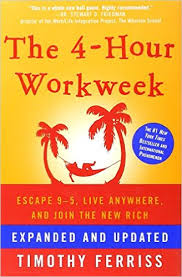 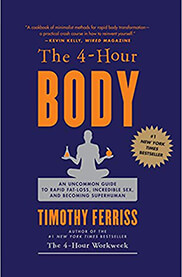 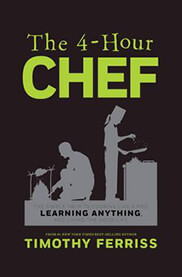 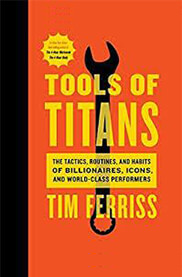 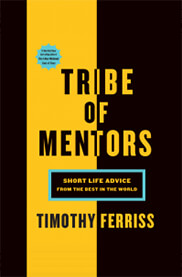